Been a while since I had ridden this trail.

Built it many years ago as a connecting bit of single track to the outer circuit.

It's technically not a black trail any more  but a blue in difficulty. Have forgotten what its like to ride a non suspension, feeling every bump.…

While in Colorado, I was impressed with the creative funding ideas.

I saw these beer taps made out of bike parts, then i looked at the sign next to it. Ill enlarge it. The Mtbers themselves are proactive in sourcing long term sustainable funding, so there is no failure in projects from lack of Government support.…

Riding awesome places around the world

Its been a while since Ive been to a major trail conference, but the chance has come around to attend "The Trails Summit" in Fruita Colorado.

3 days of presentations, workshops and panel sessions with some of the best presenters in world.

2nd stage of the Collie to Allanson duel use path is complete and in full swing.

Finally connecting Collie to Allanson with a continuous path through the old growth Sheoak forest. if your new in town and looking for a quick spin, check it out, you wont be disappointed with the ride. Connecting riders with nature and communities is a great way to see the sights. Allinson town site, or cool down with a Black diamond swimming experience or just a great spin ride. It wont disappoint as a…

Setting out from Rays trail car park with David Anderson from DBCA and John Wallace from the Collie mtb club, We road up and down along the newly furbished hand cycle friendly trail.

Andrew gave the new trail the thumbs up saying " It's always great trying out new trails in different areas around WA, but it's exciting…

A new mountain bike trail network has just got the go ahead for Collie in the latest project under the South West mtb master plan. Set in the Arklow forest block just a few kms north of Collie, the network will fall under the Collie/Wellington regional plan as a national destination, to add adventure tourism to the diversity of the town.

Collie is about to get a one of a kind urban mountain bike trail. The shire has put out a request for tender which closed at the end of January 2017 .

The location from the east end bridge to the back of the high school will give collie a unique facility accessible from the middle of town without crossing any roads. Under passing bridges will allow the upgrade of the new realigned Mundabiddi to pass through the middle of town and along the iconic collie river towards…

The 2015 trails and outdoor conference was held in Perth on the 9th Oct. WAMBA was well represented this year with a strong contingent attending and delivering a couple of the outbreak sessions. John Wallace, Dave Marshall and Dave… 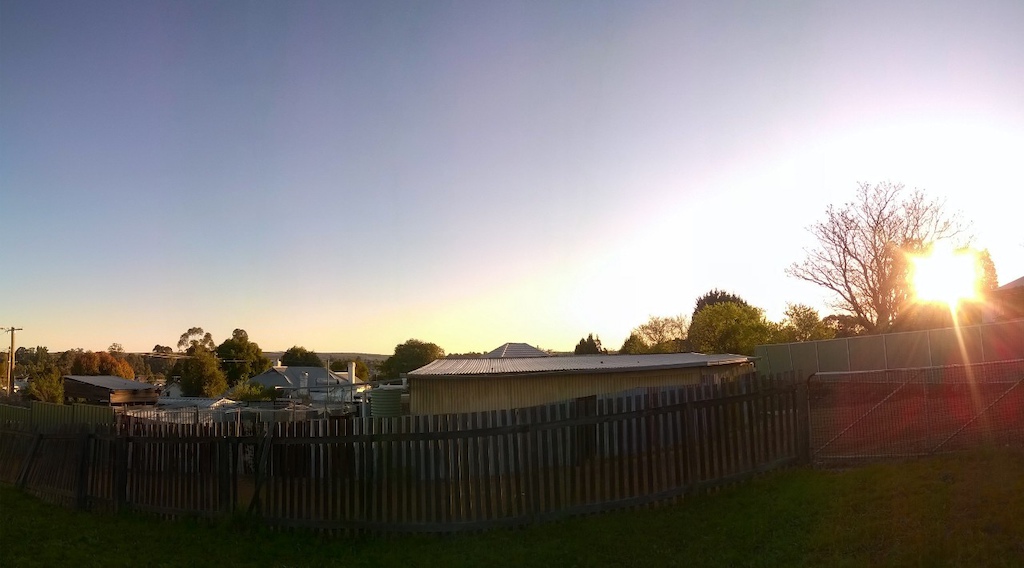 Yknow, it was just one of those flawless spring days where I put the bike on the back of the ute with the intention of going for a ride on my favourite trails, expecting my leaky rear shock to keep pressure just for this ride for the sake of having the most Awesome ride on my day off, (and having my bike perform just awesomely on my favourite trails flawlessly)…

Sw mountain bike club had a showing of the movie UNreal to raise money for the club.

Crankin Cycles and the SW club combined to bring the UNreal mtb movie to the Bunbury and Collie. A day of skills sessions, rides and bike maintenance . 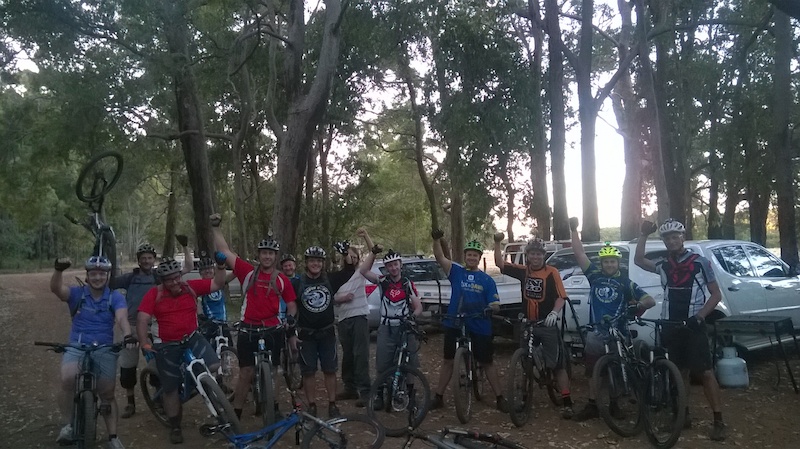 14 riders from around the south west turned up this year to participate in WA's longest running social event of this type, to keep the tradition and culture going strong for yet another year.

The beer fairies were busy beforehand… 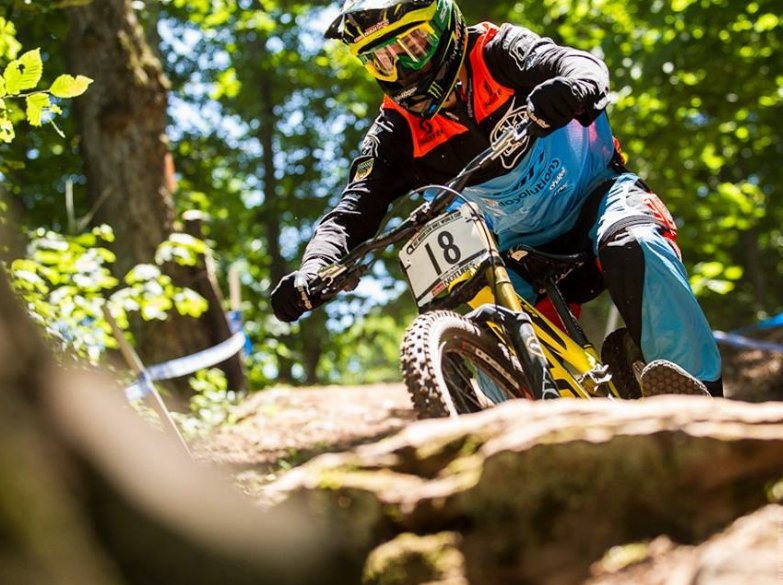 WAMBA and Peel District Mountain Bike Club are developing a plan for Murray valley. In recent years the area has been logged and now its been designated as a mtb trail network.
Funding has been sought for concept planning and a detailed trails plan. With a history of… Mt Buller will host the inaugural AUSTRALIAN MOUNTAIN BIKE SUMMIT on 4 - 5 December 2014, in conjunction with the launch of the 'Australian Alpine Epic' on 6 December 2014.

Awesome topic.
MTB only..
My experience with night riding goes back about ?? uhh 20-25 years.
First 10 years or so were full moon rides without lights, with groups up to 30.
These were great with a party afterwards, never a dull moment.

Last 14 years has been wed night rides with lights, which has set a standard of riding culture that has not gone away. A usual group of anywhere between 3- 20 people, usually about 7 all with quality helmet mounted lights.… The 2014 State Trails and Outdoor conference was again a successful day.

Over 200 delegates from around the state and nationally attended the day.

There were 50 people at the forum over two days, by day two it was labelled the MTB Love Fest as there was so much positive energy floating around. We had reps from Transport, Big Guns from DSR, DEC, a rep from Lotteries West, the City - ranging from planners to reserve staff, ABUG, Dept of Planning, range of community reps inc local schools, and XC and DH crew.

Collies has entered the mountain bike community in full swing by hosting a MTB trail forum. It was about bringing professionals to grass roots advocacy and building good relationships with land managers

Trail maintenance after the storm.

The June storms have wrecked havoc on the local trails around Collie, with Debris and trees all over the trails.

The Collie MTB riders were quick to get into action for a clean up after the worst of the weather had finished.

About 10 riders took some time out, and  gave Rays trail a big clean up. Rakes, shovels, axes and chainsaw in hand had the trail looking like new with several hours work…